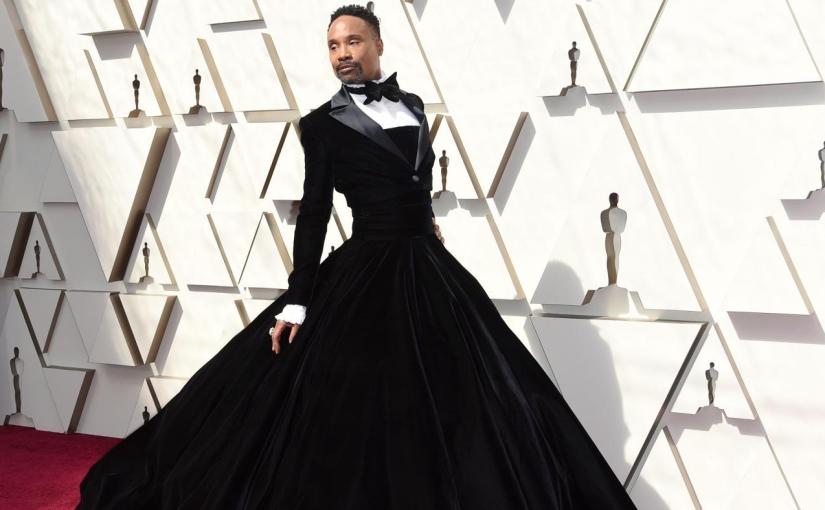 When Billy Porter decided to dawn a custom Tuxedo dress for Oscars I’m pretty sure that he knew that he’d steal the red carpet spotlight. What I’m not sure he was aware of about his red carpet choice is that it  would spark (or re-ignite) a heated conversation about black masculinity and the conspiracy (real or perceived) to emasculate the black male. It is this authors opinion that there is indeed a problem of emasculated black men in America. However I don’t know that any of them showed up at the Oscar’s or where dresses.

Ayanna Pressley (D-Mass.) , Alexandria Ocasio-Cortez (D-N.Y.) , Ilhan Omar (D-Minn.) and Rashida Tlaib (D-Mich) have courageously taken the congress by storm speaking the harsh truth to power broaching taboo issues with vigor and honesty that many of the black men that have preceded them by decades have never even thought to broach.

What’s worse is these black men when these woman are taking bullets for their courageous stances are no where to be found when it comes time to defend them effectively leaving these four women to defend themselves from omni-directional   racist and  sexist attacks. When Rep Ilhan Omar made the infamous “All about the Benjamins” tweet she was widely condemned–from the GOP, the media and many in her party. She was forced to apologize for making an antisemitic comment even though nothing at all was antisemitic about what she said. Not one of the black males in congress thought to shield this young lady from any of the bullets aimed her way. I wonder why. 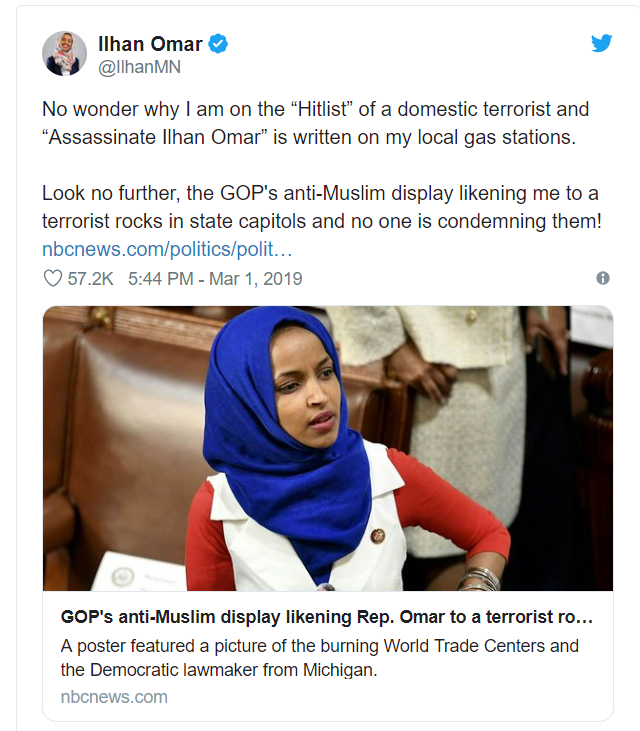 Greg Meeks for an example is a “strong progressive voice” surely he would take umbrage with the racist manner in which is colleague. After all he went to great lengths to rebuke Minister Farrakhan for what he perceived  as an antisemitic comment made by him. So he has to have something to say about what was said about Rep Omar. After all she too is a Semite.

Got all this smoke for Farrakhan on behalf of the poor oppressed Jews of the world but So far no Twitter mentions on behalf of his colleague.

Hakeem Jeffries who is in the number three position within the democratic caucus.  You can catch him on CNN or MSNBC any day spitting daggers at Trump. Surely he’d at least take to Twitter to get the sisters back…

I searched his twitter high and low for a sign of manhood in the form of speaking real truth to real power, but nope. Then I recalled that time that Israel went on one of their many offensives versus a defenseless Palestinian population in Gaza whereby babies were being blown up kids were being taken out by snipers and Israel was naturally being condemned by the international community. Hakeem had this much to say at the AIPAC rally for Israel in Brooklyn. 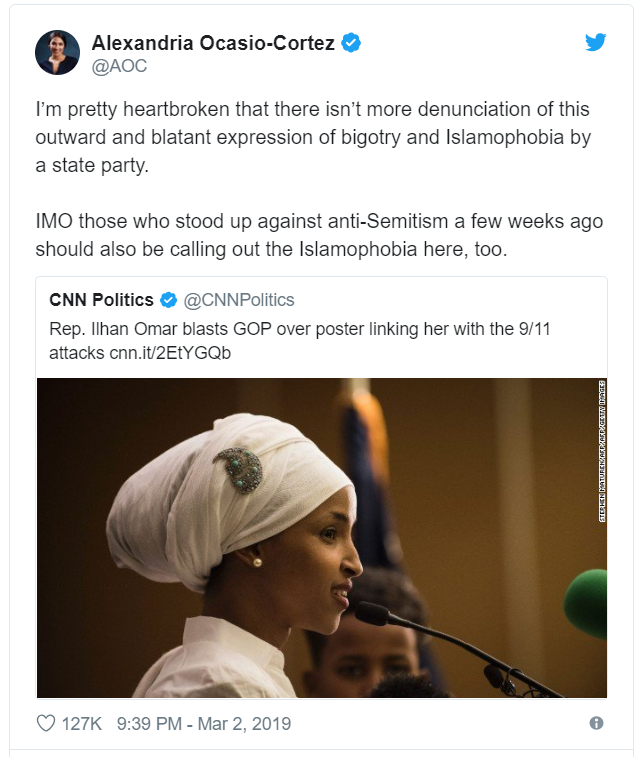 Then there was this fiasco where once again a sister speaking the cold hard truth about something that frankly this brother should have taken more umbrage with.

As the head of the committee Rep Cummings should have been the first person to rebuke Rep Meadows for his shameless display of tokenism. Instead he left it up to the women of color on the committee to handle their white man problem. 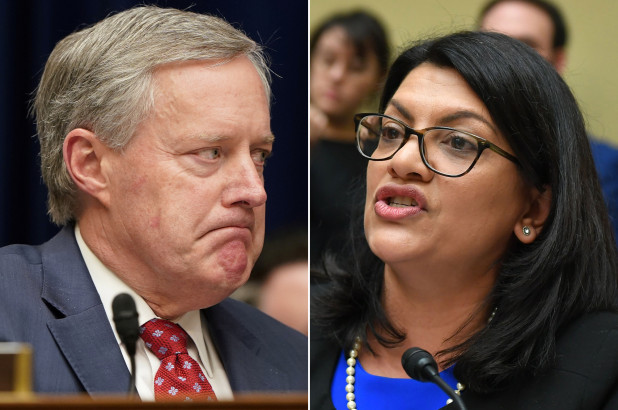